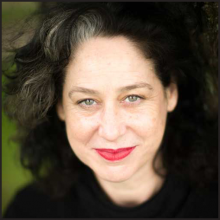 Renegade Theatre was founded in 2018 by Natasha Langridge as an umbrella to create and produce plays for, with and about her local community in North Kensington.

Renegade's first project was In Memory of Leaves written and performed by Natasha; an uncompromising monologue that explores what happens to communities when they are moved from their homes. It is personal and bracing; a love note to neighbours and a revolutionary call to the world. In Memory of Leaves was first performed as a site specific piece outdoors on The Wornington Green Estate as part of the inTRANSIT Festival before moving to the Teatro Keiros (Rome). Natasha performed the piece as part of Portobello Live in 2018 and, with Arts Council funding, took it on a three week tour of London canals across Kensington/Camden/Hackney on the Fordham Gallery Barge.

Renegade Theatre's current projects include The Wornington Word: A People's History of The Wornington Green Estate W10. The project will record and archive the history of the estates residents from the 1960's up to recent times with oral histories, photos and a documentary that will eventually be archived in Kensington Central and North Kensington Libraries as well as being entered into the 2020 Portobello Film Festival. The project will ultimately facilitate the residents in coming together, for the last time, to create a documented history of their lives on the estate before it is demolished and regenerated into the new Portobello Square development.

Renegade Theatre runs a free Saturday drama club for local children, led by Natasha Langridge and Hannah Hutch who has performed at The National Theatre, Shakespeare’s Globe, The Old Vic and the BBC. The classes use a mix of drama and physical theatre games with techniques to promote fun, confidence and creativity. We have created two plays, Little Star (performed at Portobello Pavilion), Cinderella's Wornington Wish (performed on Venture Centres stage) and a short film called The Seeker which stars the drama club children and features North Kensington locations including Meanwhile Gardens.

In response to the current crisis we will soon be starting the drama club online.

To find out more about Natasha please go to Natasha Langridge.

The Wornington Word documentary: Winner at the 2020 Portobello Film Festival for the Best UK Documentary.

Kevin Percival: Top 100 Winner in the Portrait of Britain 2020 with his portrait of Grace Zikpi.

Every year foxes travel from far and wide to meet at Venture Centre for the fabulous Fox Trot Ball.

But this year a terrifying noise emanates from inside Venture's playground. Could it be the dreaded wolf?

Will the foxes fear force them to cancel their dance or will courage compel them to face the wolf down?

The Seeker - A short film

'The Seeker' a short film was the result of the winter Saturday Kids Drama classes about a game of hide & seek that goes wrong and it's up to the children to use their magic to put it right.

The screenplay is a collaboration between the drama kids and Natasha Langridge, with filming taking place in the local spaces of Meanwhile Gardens, The Wornington Green Estate and the Venture Centre.

It was a wonderful and fun experience for all involved and our thanks go to our sponsors Westway Trust and Green Shoots.

'Cinderella's Wornington Wish' was performed by the kids from the Saturday kids drama classes at Venture. The classes were held from September through to December covering a mix of drama and physical theatre with techniques to promote fun, confidence and creativity.

'Cinderella's Wornington Wish' was a retelling of Cinderella, with an alternative twist. It was performed at Venture Centre on 15th December, 2019. From all of us at Renegade Theatre we would like to say a big thank-you to our sponsors, as well as the kids and parents, for taking the time and interest to support our local classes.

'Little Star' is the result of the Saturday kids drama classes, which covered a mix of drama and physical theatre games with techniques to promote fun, confidence and creativity. The classes were led by actress and drama teacher Hannah Hutch.

'Little Star' is a play that responds to the changing environment of W10 told from the children's perspective and was performed on 13th July 2019 @ The Portobello Pavilion, Powis Square.

In Memory of Leaves Theatre

Award-winning playwright and performer, Natasha Langridge seeks to tell the stories and reflect the voices hidden by the mainstream. Written from her own and her neighbours’ experiences In Memory of Leaves takes us on an intimate journey of love amongst the bulldozers, the underbelly of the Calais and Dunkirk ‘jungles’ and of the hope that regenerates each Spring. 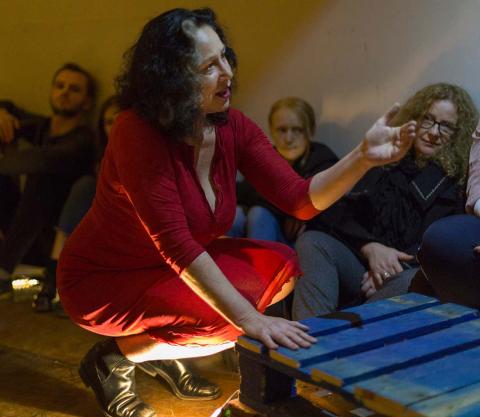 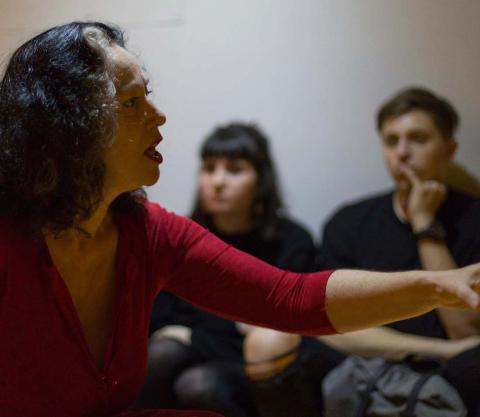 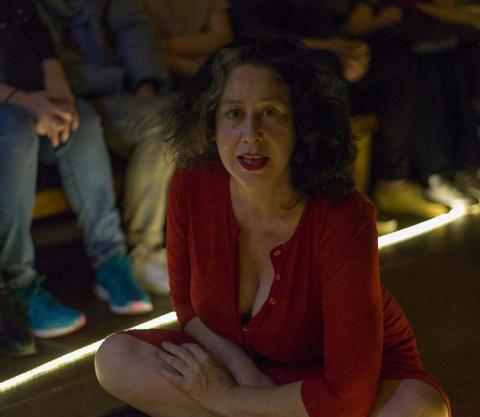 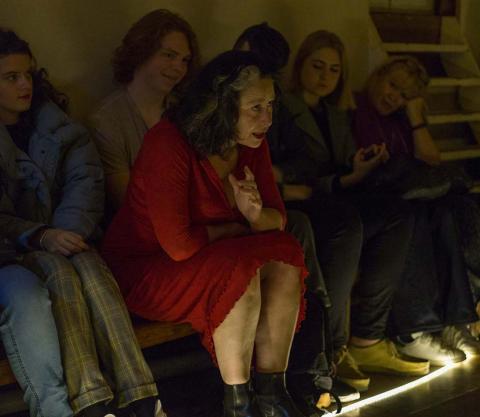 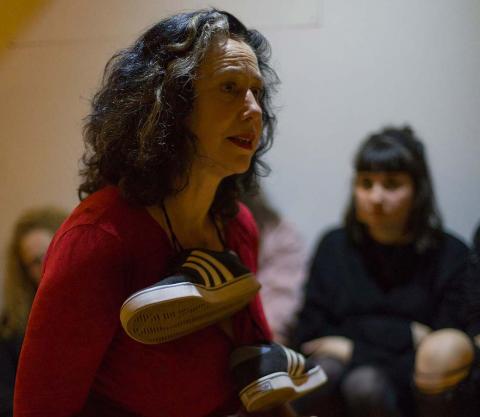 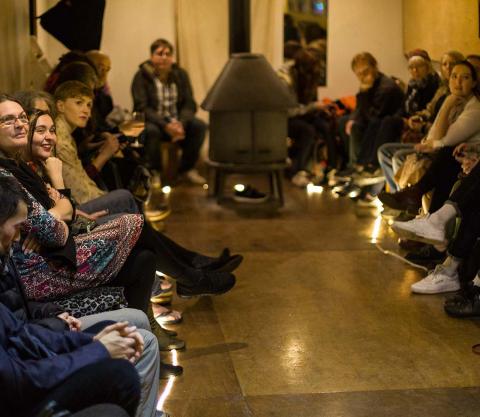 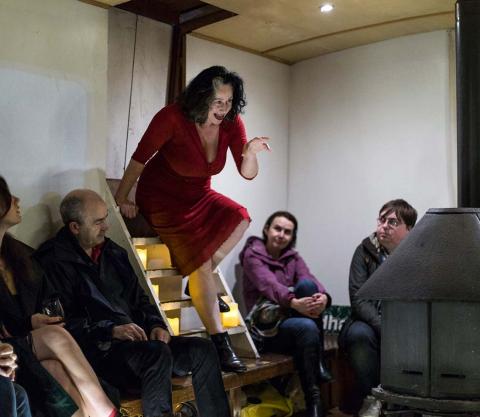 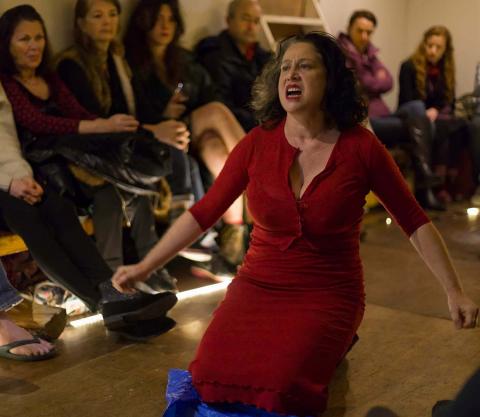 The Wornington Word is a year long project that will record and archive the history of the estates residents from the 1960's up to recent times with oral histories, photos and a documentary that will eventually be archived in Kensington Central and North Kensington Libraries as well as being entered into the 2020 Portobello Film Festival. 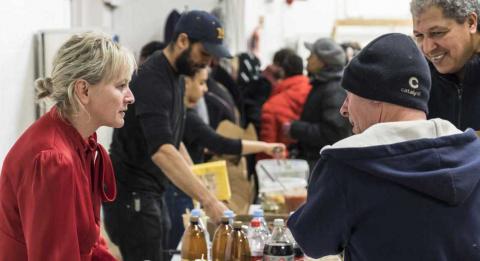 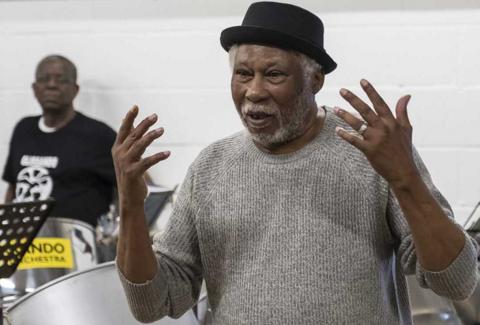 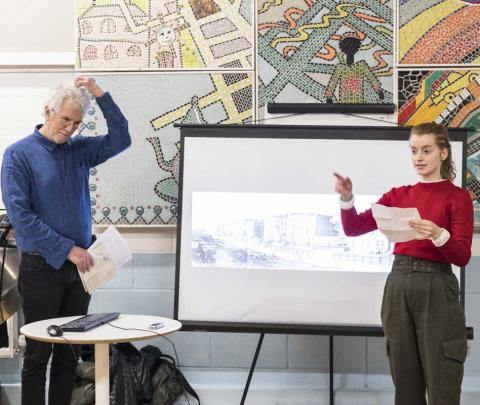 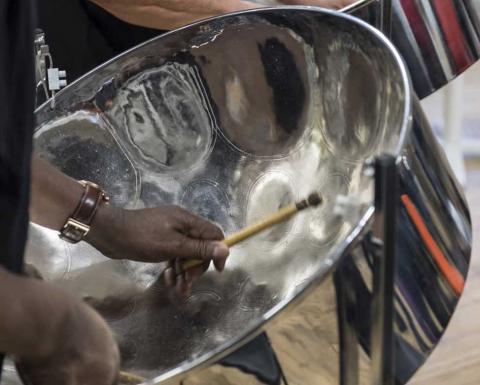 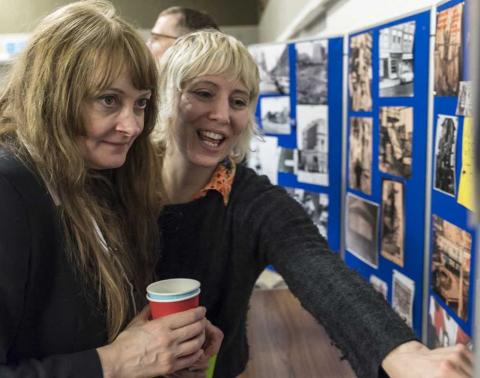 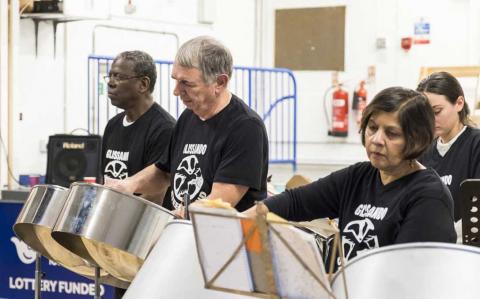 Renegade Theatre runs a free Saturday drama club using a mix of drama and physical theatre games with techniques to promote fun, confidence and creativity. Classes take place for 3 months in summer and for 3 months in winter over which time the kids will work towards a play which will then be performed at Venture for family and friends. 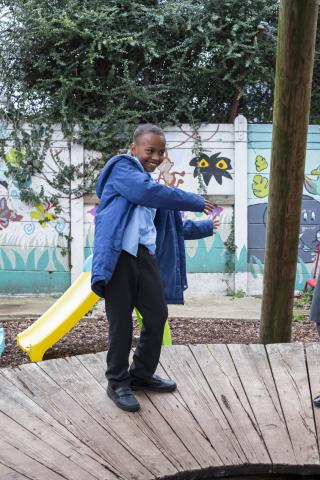 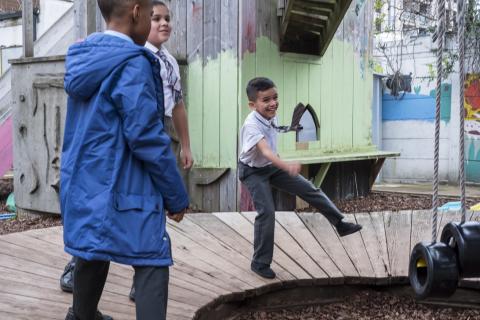 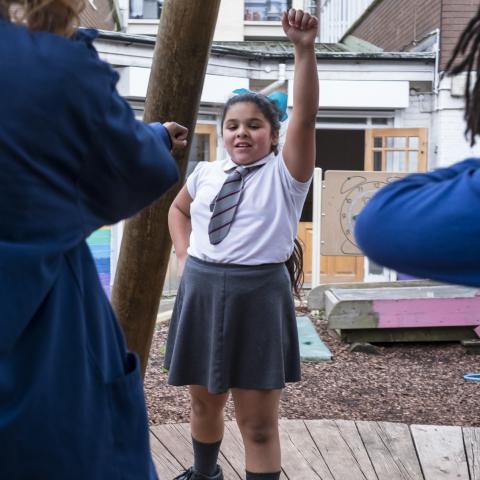 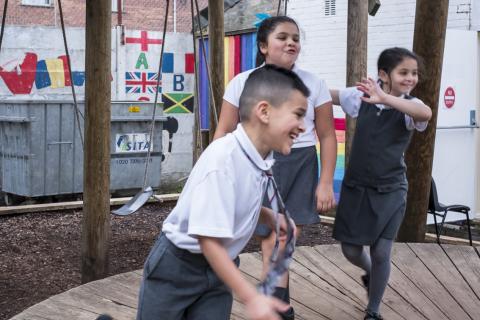 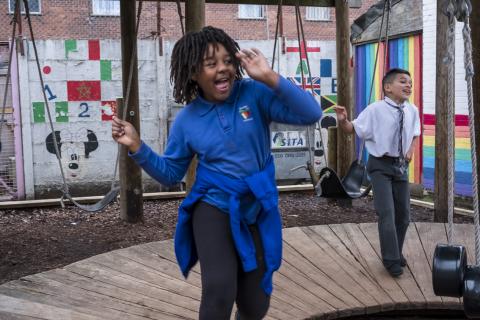 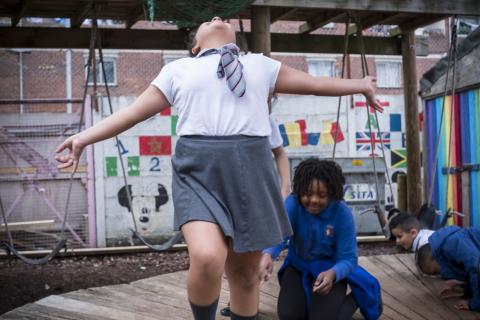 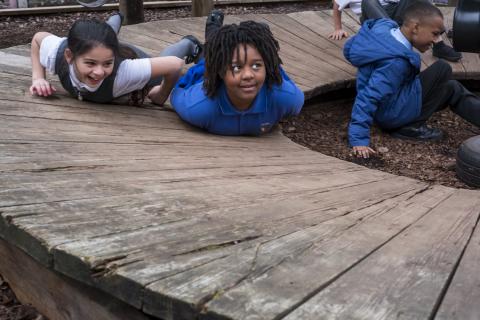 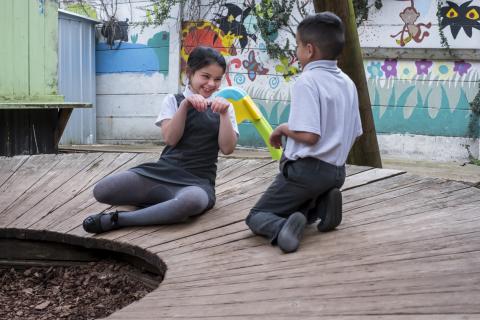 © 2020 Renegade Theatre | Designed by Drupal on the Go